A Celebration of the Goddess

1 Vote
I've always been one to note that goddesses are more impactful than gods. There's something ceremonial about a goddess' divinity - something that brings you to your knees; whether it's in the name of Bey, or Queen Godney, you've experienced the awe that a goddess brings.
I focus a lot on menswear here for obvious reasons, but I've always had a goddess fetish. Literal and figuratively, goddesses have been present in my interest. (Anyone familiar with a white-haired weather witch by the name of Storm?)And since the spring marks the coming of epic goddesshood. It's time to get ya goddess on. Yes, that's a thing. 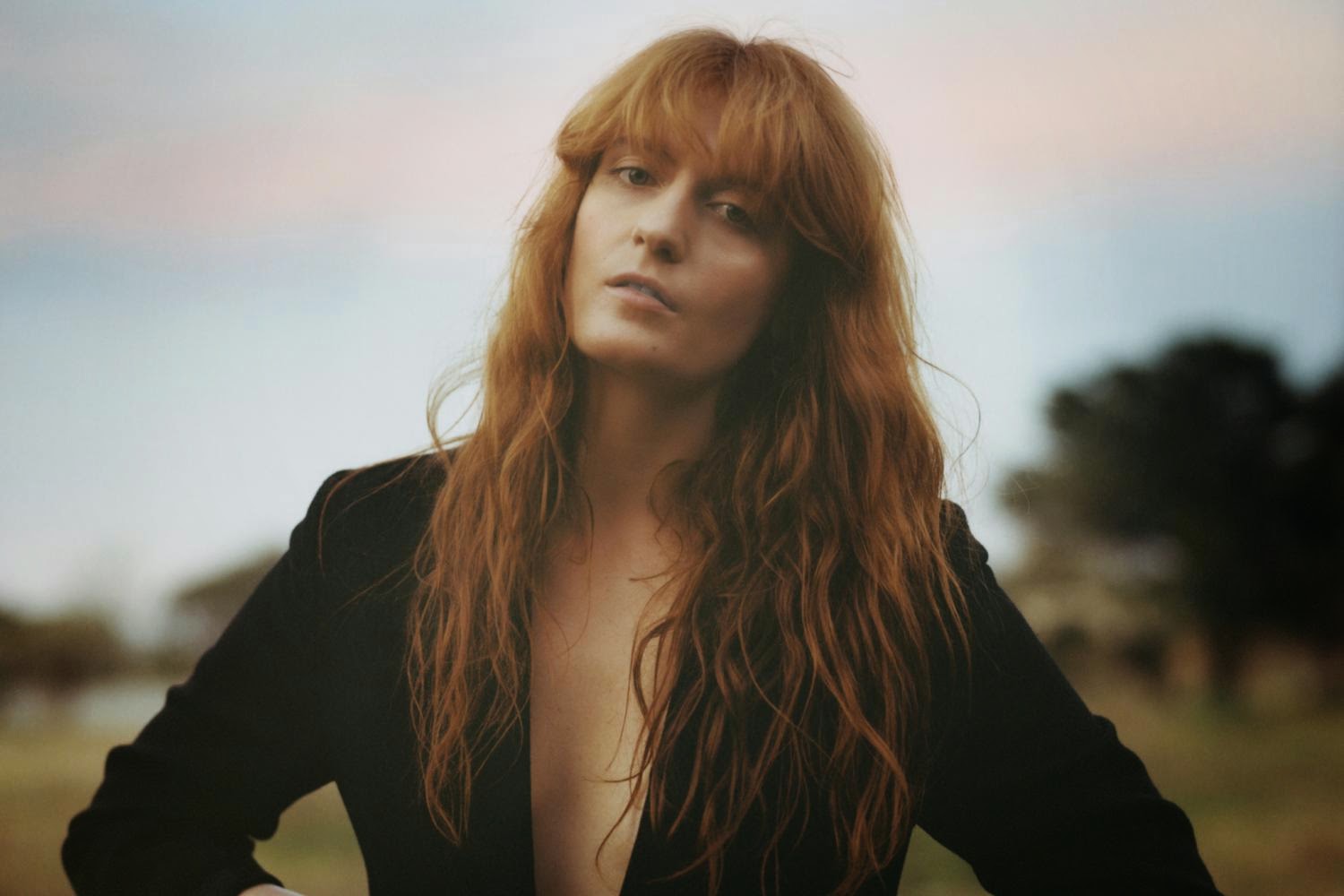 1. The Return of Flo' - Florence Welch is probably my favorite artist/vocalist to date. The magnanimous energy of her vocals, her fairie like whimsy and her deeply infectious lyrics have been a refreshing jolt in the indie crowd. (If you'd like to consider her as such.) Finally after blowing my mind with 2011's Ceremonials album (I'm still enthralled with Spectrum), Flo is back it with a new single, a vivacious sound and an album dropping from the heavens in June. Let me take a moment here to say; Yes Gawd! What Kind of Man, after garnering roughly 76 plays on my iTunes, has become a Spring staple. Get into the video below! 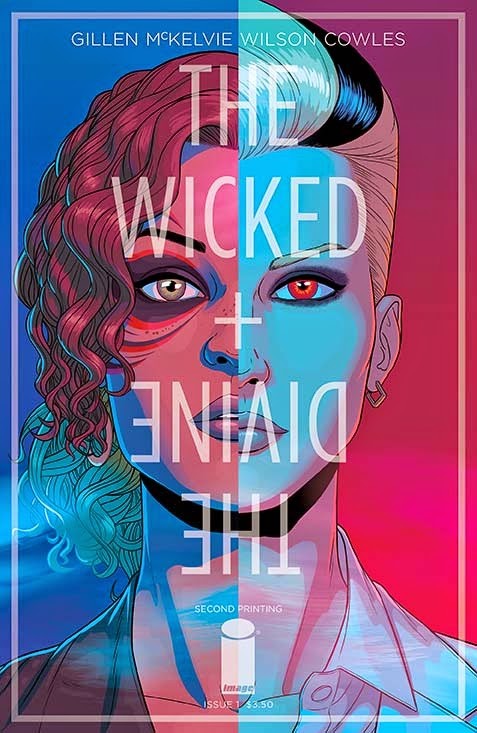 2. Goddesses/Gods on Fleek - Mythology and pop culture has to be the best blend on the planet. Enter The Wicked + The Divine, an Image comic that takes 12 different deities and bring them to flesh and blood through today's pop stars. Think Rihanna as Sekhmet and David Bowie as Lucy (aka Lucifer). The pantheon is filled with familiar archetypes seen through today's power house musical scene and illustrates beautifully the cult-like fandom that comes with the industry and its devastatingly powerful effects on youth. Though, nothing last forever, as the gods are reincarnated every 90 years to reach a new generation of youth. Filled with scandal, murder, a dash of sex and a heavy dose of pop cultural references, Volume 1 has been my favorite comic read since All New X-Men. And if you're a traditional capes and tights kinda reader, fear not! The series is penned by Young Avengers team, Kieron Gillen and Jamie McKelvie, making for a witty yet action packed series. 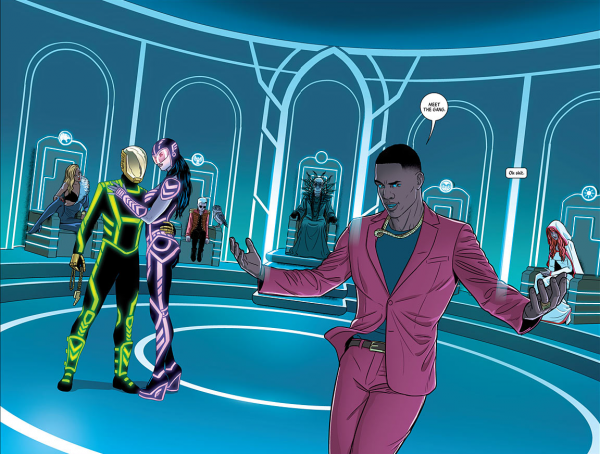 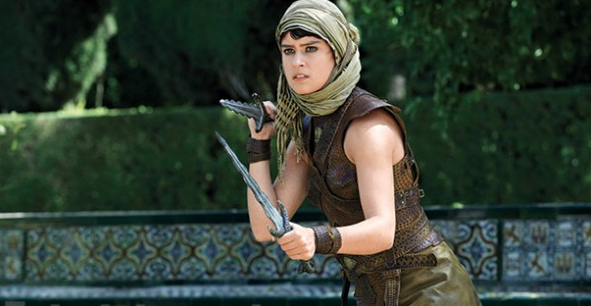 3. All Men Must Die - Valar Morghulis, as this season of Game of Thrones will see an explosion of girl power in Westeros. Cersei will once again act as Queen Regent in lieu of the death of our favorite golden-haired tyrant. And if this season mirrors the books, we'll get to see the Lioness tighten her grip on King's Landing. But things are stirring in Dorne as Oberyn's trio of fierce daughters, The Sand Snakes are hellbent on vengeance for the late prince's death. (Cause' serpentine assassins are so in this year.) Meanwhile in Mereen, Khaleesi has a rogue dragon and a political uprising to handle on her hands. And is it possible to see romance for the Mother of Dragons this season? Time will certainly tell all. Lastly, the savviest member of the Stark clan will find her way in the free city of Bravos, training to be part of the "faceless men." Because what do we say to the god of death, folks? Bless the Seven once April 12 arrives. 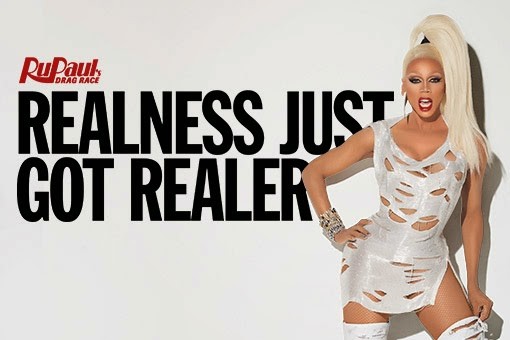 4. Now Sissy That Walk! - RuPaul's Drag Race Season 7 is here, with some of the fiercest and fishiest queens in the franchise. Now I know what you're thinking; "This post is about Goddesses - women...ahem!" Well Goddesses come in all forms, and one of my personal favs happens to be legendary drag queens. Let's not forget, we wouldn't have the baddest sea witch in all of Disney if it wasn't for the sensational queen, Divine. This Season focuses on high end fashion and beauty queens, taking a break from the previous comedy queen winning streak. (I still got mad love for ya Bianca Del Rio.) And if you don't consider Mama Ru a goddess, well...Sashay away. 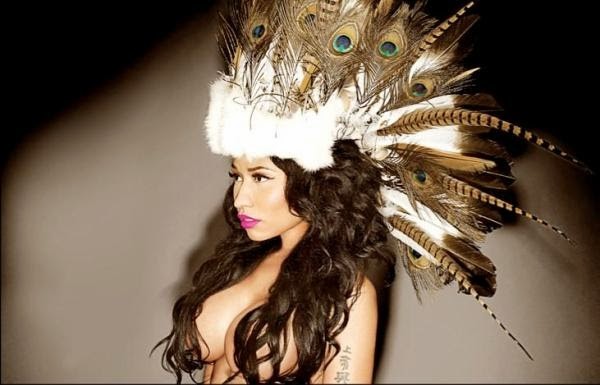 5. Trufflebutter anyone? - Not that trufflebutter! I'll keep this one short and sweet. Nicki's become a new fave of mine, so imagine my delight when she announced the tour dates of her North American tour yesterday! I'm all for arena tours, for the sole fact that you have more than enough room to twerk. (Don't even get me started on general admission concerts...) So, umm...YASSSS Nicki!