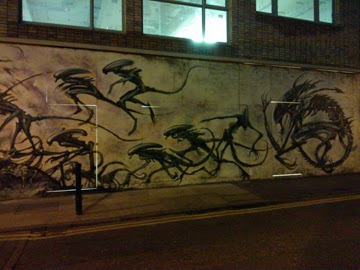 Blastr posted photos of a wall in London covered with Alien graffiti. 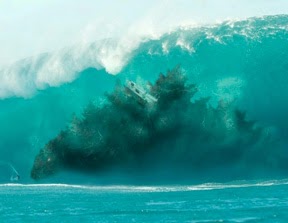 The cast of Godzilla recently talked about the film. It’s been confirmed that part of the 2014 Godzilla movie will take place in 1954, the same year the very first Godzilla movie was released. You can read more at KpopStarz. 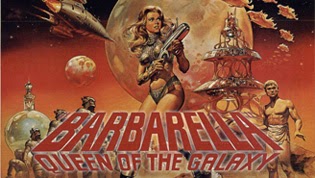 And on JoBlo, they confirmed that Amazon Studios will be making a Barbarella television series.


In celebration of her upcoming release, 18 Truths, Jamie Ayres is hosting a special blogfest this week and it includes prizes:
Players tell two truths and one lie. The object of the game is to hop around the blogs and determine which statement that each blogger posted is the false one. Anyone who posts for the Can You Handle The TRUTH? blogfest between January 22nd-28th can enter to win a number of prizes donated by 18 terrific people.

My two truths and one lie:
1 – I saw Rush five times on one tour alone.
2 – I partied with the band Night Ranger at a bar.
3 – I got to jam with Rik Emmett of Triumph once.


Thanks to everyone who participated in the Online Marketing Symposium on Monday. There were some awesome ideas. All links lead directly to the symposium posts, so check them out. Special thanks to my fellow co-hosts, Arlee Bird, Yolanda Renee, and Jeremy Hawkins.

Juliana Haygert’s latest is out - Cup of Life. This novella takes place between book 2 and book 3 of The Everlast Trilogy. Congratulations, Juliana! 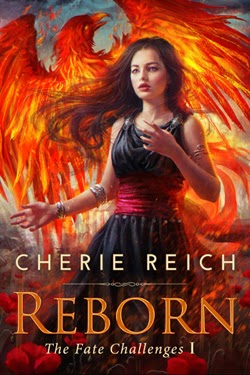 Cherie Reich revealed the cover for her upcoming novel, Reborn, Book One of The Fate Challenges.

To save a kingdom, a prophetess must challenge Fate.

Is that not a stunning cover? Congratulations, Cherie.


C. Lee McKenzie is participating in a contest and if she wins, she’ll sell one hundred copies of Alligators Overhead. She just needs a few more votes at Linked In 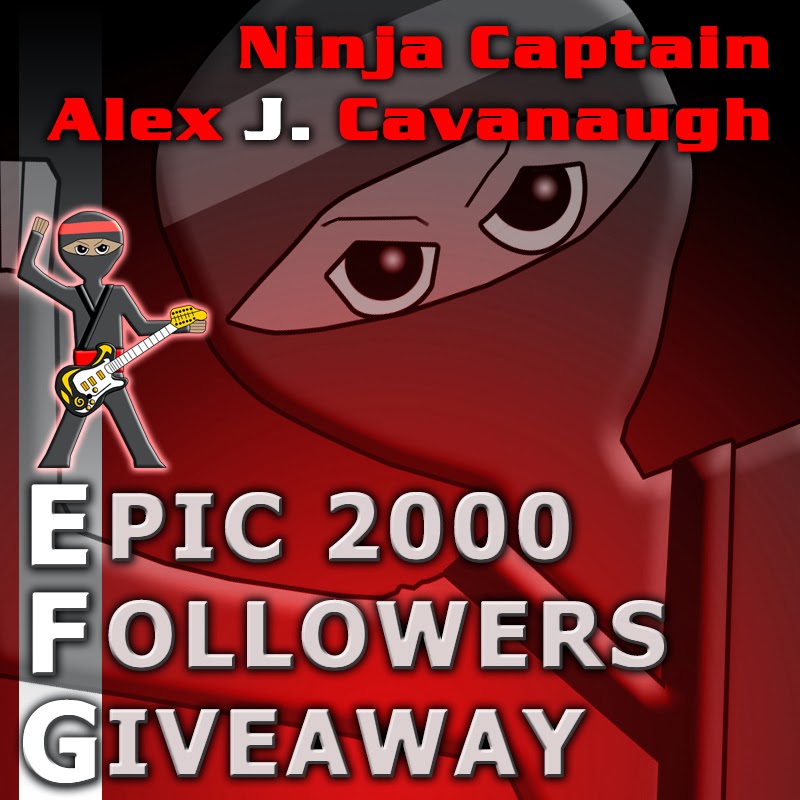 This blog is nearing 2000 GFC followers and to celebrate, I’m hosting a giveaway!

Must be a GFC follower. (If you’re following in another manner, time to click that GFC button!)
Open to everyone.
Open until the magic number 2000 is hit and holds for one day.

Leave a comment. Current followers get five entries, followers after 1962 get ten entries, and follower number 2000 gets twenty entries. (One comment per person.) 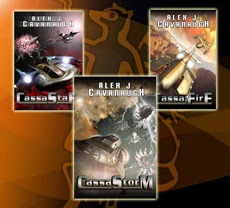 First place – Signed copy of one book, $10 iTunes card, and one book donated to the library (middle school, high school, public) of your choice.

Grand prize – Signed copy of all three books, $10 iTunes card, t-shirt of your choice from Neat-O-Rama, designed by Retro Jeremy Hawkins, and three books donated to the library of your choice.

There you have it! Bribing allowed – Hot Tamales always welcome.

Think the Graffiti is cool? Can you guess the lie? Learn a lot from the symposium? And are you feeling lucky…?