For the sake of ultimate transparency, I've never been a huge Star Wars fan. In fact, I've been known to commit the act of blasphemy, in loving the second trilogy before the first. (There's someone cursing Yoda's remaining scalp hairs, I'm sure.) Luckily, I'm dating one of the biggest Star Wars nerds on the planet, whose guidance on such matters have enlightened me on beauties such as Star Wars disco music. Needless to say the #ForceFriday merchandise release that took place this Friday at midnight was a must-see/must-expereince event. 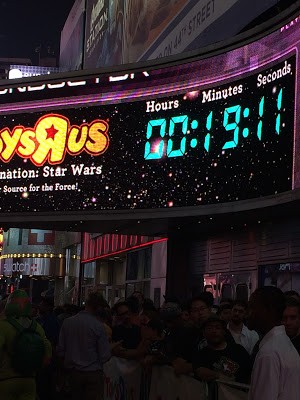 Merchandise is a huge component of the many-headed beast known as the Star Wars franchise. In fact, Star Wars was the first cinematic franchise to pre-release toys before the film's debut. So #ForceFriday was if nothing else, a celebration of the impact of the Star Wars merchandise pool. Brian and I had the luxury of waiting at Toys R Us on 5th avenue for the midnight release, and by Jabba's chin drool did they go all out!


Aside from creating an experience with creature filled toy aisles and jedi/sith cosplayers, Toys R us seemed to indulge us fanboys with everything from pleasant attitudes, to stellar merchandise. Obviously, Bri and I didn't come out empty handed. We're both ridiculously obsessed with Funko Pops and so, we came out packing' bruh... (Extra cool points if you can guess which two are mine!)


But, if you weren't as lucky as Brian and I, fear not! Superherostuff has some pretty awesome merch, including T-shirts! (Which was severely lacking at Toys R Us) Below are some of my faves from the site. 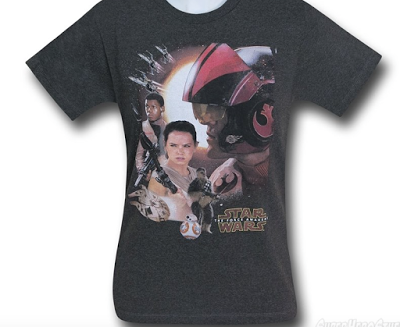 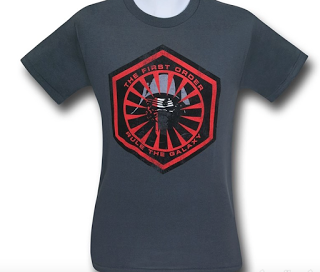 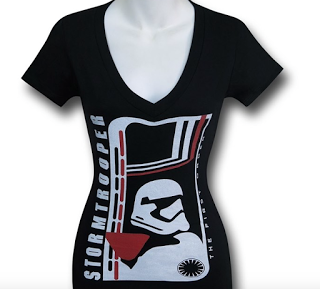