By Adrift in the Infosphere

Go read or at least glance at this article from Wired before you read what follows. Don’t worry. I’ll still be here when you get back.

Now, I wish somebody would give me a convincing explanation, as that article tried to do and failed, of why last Sunday’s penultimate episode of Game of Thrones‘ fourth season is inferior to the penultimate episode of Season Two, “Blackwater.” Yes, this seems to be the common wisdom (and became the common wisdom about three nanoseconds after the episode ended), but I don’t get it.

SPOILERS FOR SEASON TWO OF GAME OF THRONES 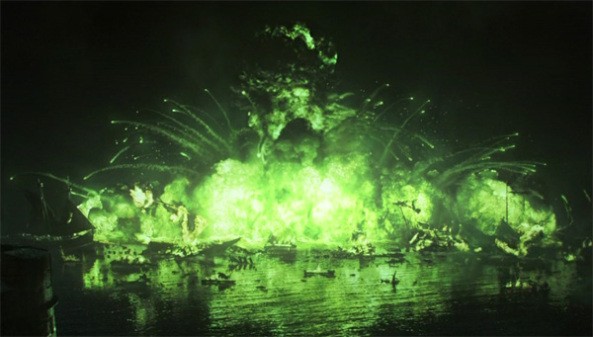 “Blackwater” had two things going for it, Peter Dinklage and a really cool wildfire effect, but otherwise it was all about saving the despicable Lannister family from the slightly less despicable (but still despicable) Stannis Baratheon. Not much to root for there, except Tyrion, the only non-despicable Lannister, and maybe Sansa Stark, who had the misfortune to get caught up in all this. Tyrion used the wit and strategic cleverness that nobody in his family gives him credit for to win the battle that nobody else in King’s Landing had the guts to fight, and thus both he and Sansa were saved. Yay. And, yes, it was tragic that Tyrion’s father came in at the last minute to steal all the credit for it from him. But otherwise, am I supposed to have cared which side won? The best thing I can say for the Lannisters is that they’ve got Tyrion. The worst thing I can say about Stannis is that he has all the charisma of slime mold. It’s hard to root for the lesser of two evils, especially when you’re not even sure which evil that is. 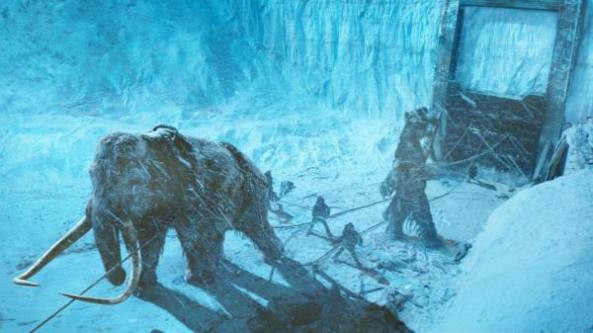 “The Watchers on the Wall,” on the other hand, was about the show’s central theme: Winter is coming. And with it are coming things that will destroy the Seven Kingdoms of Westeros, a place where people are too busy squabbling over the throne to care that giants with mammoths are getting ready to eat their children. (That was not based on any spoilerish foreknowledge from the books but on a reasonable guess about what the stakes are.) This was about people fighting over something that, in the world of the show, genuinely matters: keeping the horrors that are north of the Wall from getting south of the Wall. This was about the few, the not-so-happy few, the band of brothers who are the only ones in Westeros who understand how important what they’re doing is and are willing to die for it despite the fact that nobody else gives a flying f*** about them or will ever think themselves accursed because they weren’t there. This was about stakes that were a lot higher than whether a Baratheon or a Lannister is sitting on the throne. This was about saving everybody in the Seven Kingdoms that viewers care about right along with the ones they don’t. This was about stakes that actually made me care who won. This was about stakes that mattered.

But according to the article I linked to above, this episode had less “heft” than “Blackwater” because “Blackwater” had Peter Dinklage as Tyrion in it. As much as I love both Dinklage and the character he plays, that’s not enough. Apparently nobody besides me feels it was sufficient that “The Watchers on the Wall” had Jon Snow, who in case nobody was paying attention has probably just become the most important character in Westeros.

At least until Daenerys and her dragons show up.

Adrift in the Infosphere

Chris Lampton is a freelance writer who has long been fascinated by both science fiction and computer games.