The Valor of Cape and Tights: The Strength of a Superhero 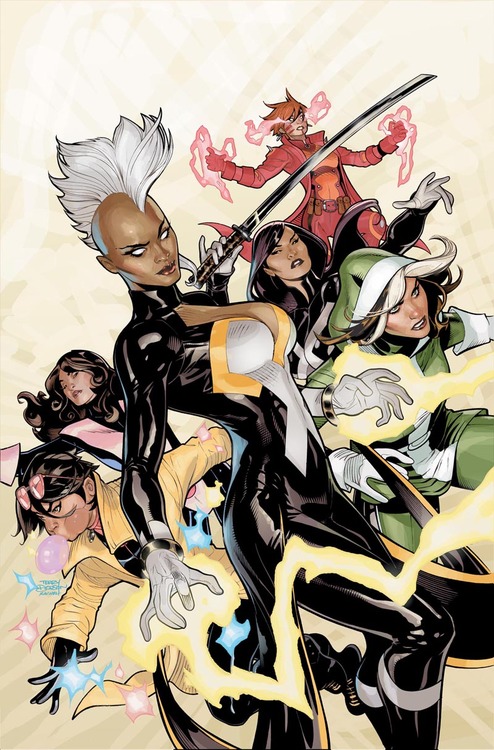 It should be obvious on this blog that I'm enamored with the mythos of the superhero, but perhaps its about time to explain why. I can't even began to remember when's the first time I found myself glued to the tele watching Spiderman or Batman. Besides the obvious theatricality of a superhero, there's so much I pulled from subconsciously as a child. 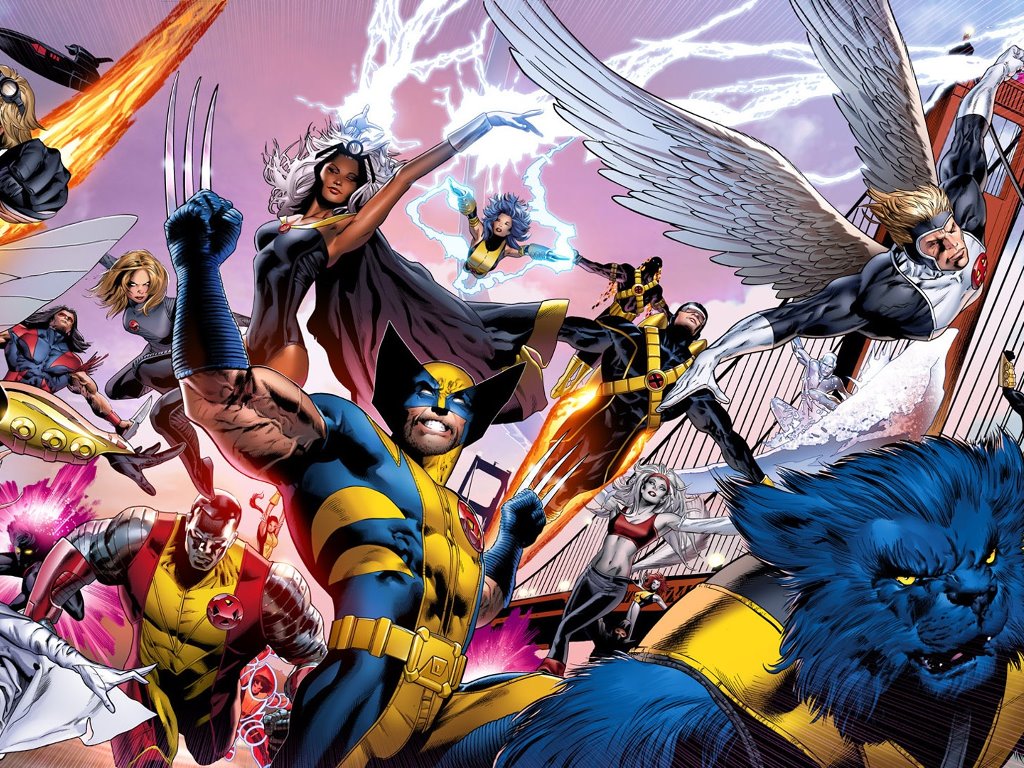 What I began to notice at such a young age, was that my on screen heros experienced their fair share of pain and misfortune; Spiderman and Batman orphaned at a young age, the X-men rejected by the world around them. It became clear that the road to glory was never an easy one. And as a child, teen or an adult that message is incredibly powerful. It's here where I made the choice to let the events of my life dictate who I would become, or if I'd take those events and use them as power.

Some would say the beauty in Batman's conviction is that it has led him to be relentless in who he is as a hero; taking the pain of a lost childhood and using it to prevent the same tragic events from happening to someone else. Right there is what I find astonishing about the mythos of the super hero.The ability to carry on and be selfless even when it hurts. In a way, you could say that these silly animated TV specials were paramount in my upbringing. 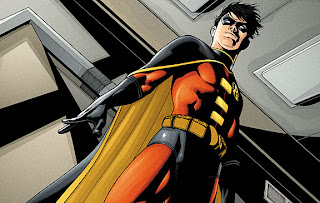 I dreamed so much of joining the ranks of the X-men, and being one of Xavier's students, but growing up and looking back on those comics I realized, that Storm's strength was greatest when she was without her weather controlling abilities. It was Robin's determination and wit that gained him the role of Batman's first sidekick. It was Wonder Woman's ferocity and fearlessness that won her the famous lasso of truth and the honor of defending mankind. 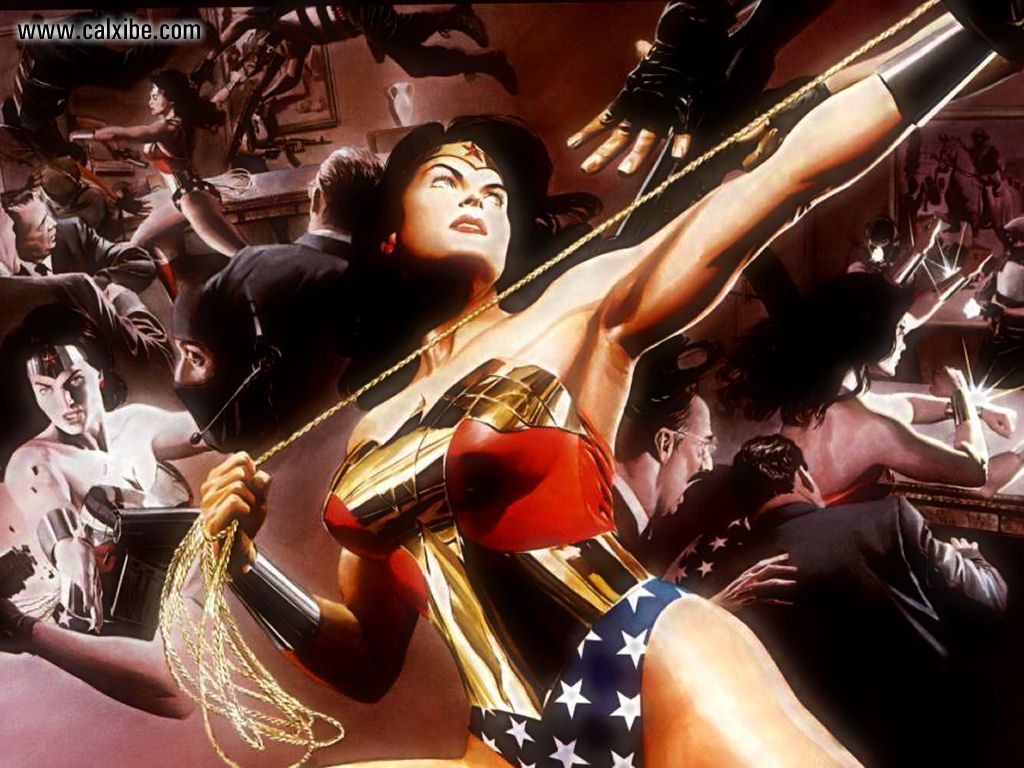 But then you realize that there are so many unsung heroes in the world, who like Spiderman will never get the true credit they deserve. The single mom working hard to support her children, the friend who drops everything to be there for you, the fire fighter who everyday saves lives, or simply that person you can count on. These are heroes, and true valor comes not in capes and tights but in inner strength. And to those heroes who do what they do, day in and out, I'd like to say thank you. 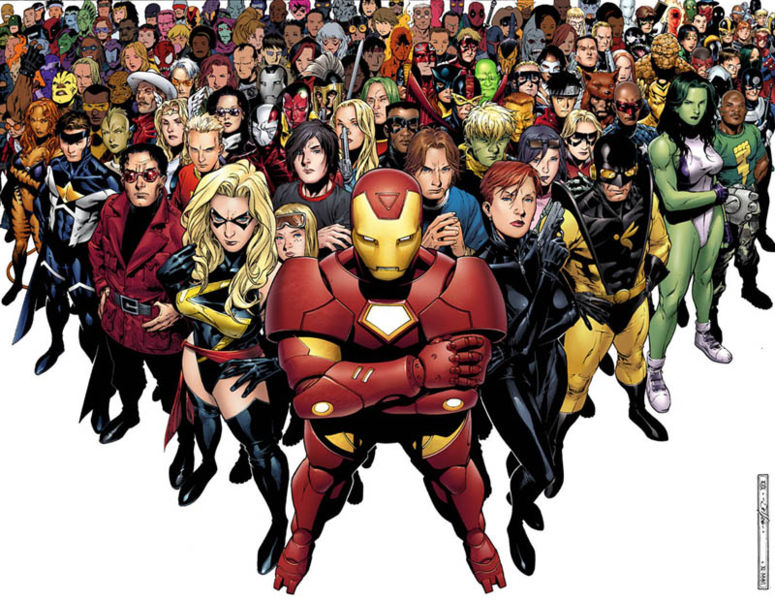