I am an energetic little pixie who blogs and vlogs about glamour, geek culture and general mischief. 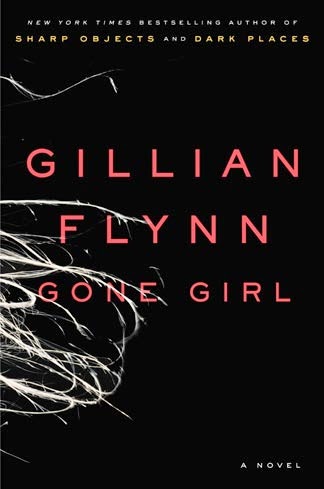 I've had some time to process Gone Girl, and to try to scrape off some of the ice clinging to my skeleton about it. It is the most disturbing book... 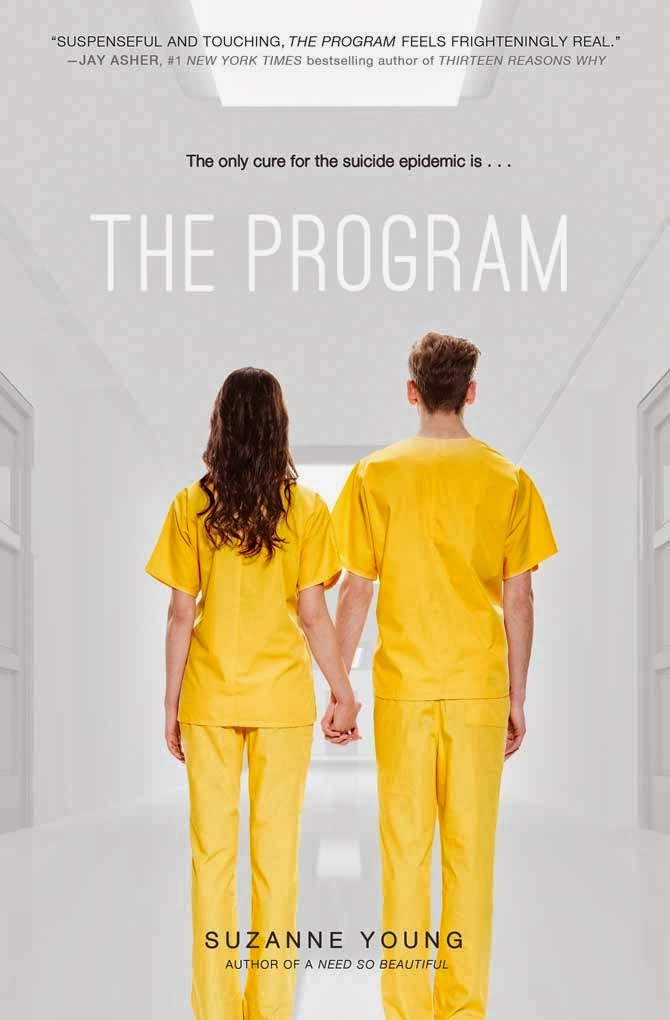 I don't eschew young adult fiction as a matter of principle, but I also don't seek it out. For every Hunger Games YA book that's insightful and well-written, there's gotta... 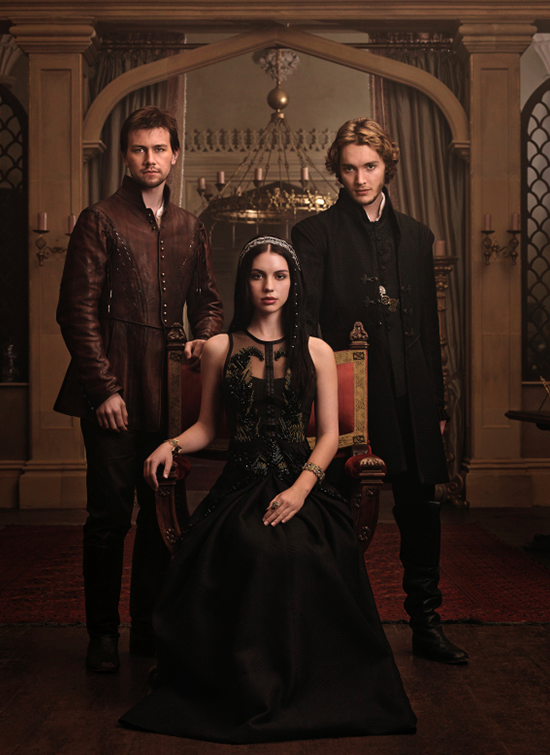 I've expressed interest in royalty, anachronistic fashion and France, although you wouldn't know the latter by seeing how behind my Duolingo app says I am on my French lessons. For...

In celebration of Doctor Who turning 50, let's celebrate his companions' accomplishments

Yes, I should be working on my NaNoWriMo stuff. Yes, I am procrastinating. Come at me, bro. My first thought when I wanted to write a post on Doctor Who... 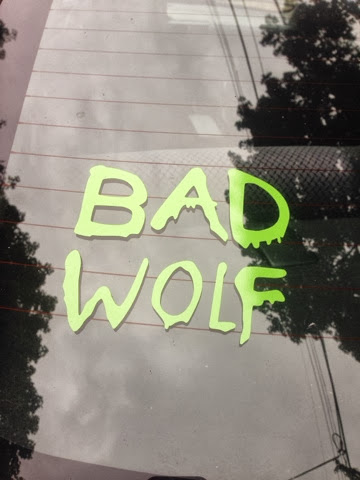 This quote from the first season finale of new Doctor Who has been a favorite and I never stopped to think why. It's pretty. My favorite character said it. What was there to think about? 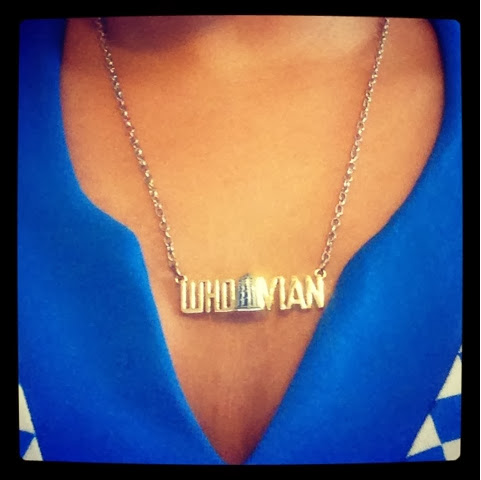 Top 10 wild hopes for the Doctor Who 50th anniversary

Bling bling, space and time ain't a thing November 23rd is a sacred date in the Whoniverse, the day of the 50th anniversary special. This wishlist of what I want... 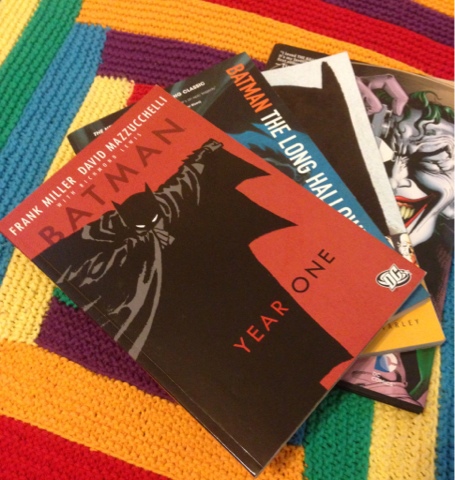 A Marvel girl's descent into Gotham

The X-Men were the superheroic companions of my adolescence. Maybe I was drawn to the easy comparison of ostracizing mutations and awkward teenage years, the convoluted plotlines, the endless array...

While reading feminist criticism about Clara Oswin Oswald, the character played by Jenna Louise Coleman in Doctor Who, I kept seeing articles questioning whether she is no more than a... 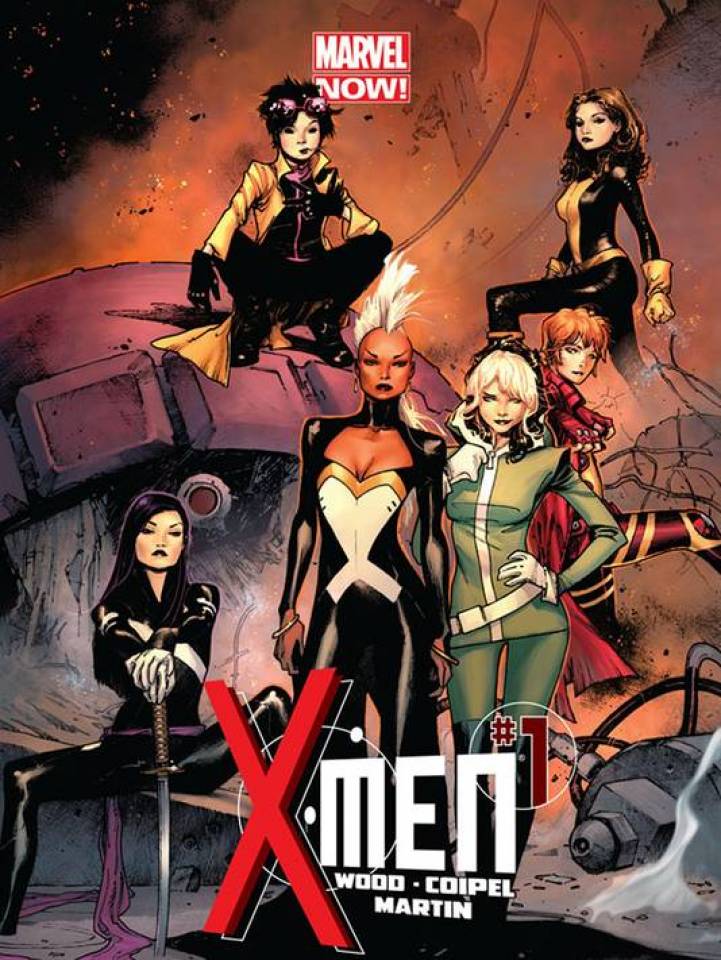 Why an all-female X-Men team is absolute brilliance

Little-known fact about me (except everyone knows it, so never mind): I love comic book superheroes. My interest in them in earnest started when the first X-Men films were out,...